The truth about breaking up 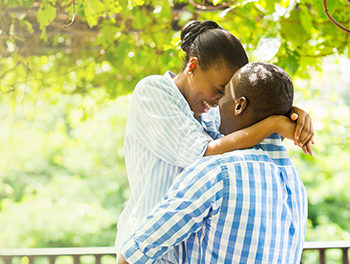 Sadly, dealing with break ups is part and parcel of the search for a compatible partner. But why do people decide to end relationships? When can you be sure it’s the right thing to do? And how should you go about it? We spoke to 1900 EliteSingles members in order to find out the ins and outs of their previous break ups… and discovered the surprising prevalence of regret.

WHY do break ups happen?

WHEN do you know you’re ready to break up?

Of course, it’s common to experience a period of contemplation, where you ask yourself if you really want to end your relationship. In our survey, 52% of singles said they made the decision within a 1-3 month period, 19% within 3-6 months, 14% within 6-12 months, 7% within 1-2 years, while 9% said they took more than two years to make the final decision to go through with the break up.

HOW should you go about breaking up with someone?

The saying goes that honesty is the best policy, but do people really stick to this when it comes to ending a relationship? According to the survey, it seems singles aren’t always forthcoming when it came to telling their partners the rationale behind their decision; though 70% of singles said you should be completely honest to your partner (even if it means hurting their feelings), 56% of singles admitted to being dishonest during previous break up conversations.

As for the means of communicating a break up, face-to-face conversation is the only way to go. Seventy-three percent of survey respondents said a phone call is unacceptable, with email and SMS receiving 88% and 91% disapproval respectively.

WHERE do you put those relationship relics?

The survey revealed WHAT!?

A further surprising finding was that 1 in 3 singles have continued a sexual relationship despite breaking up with their partner. This isn’t recommended though – 38% said they regretted doing so.